What the Future of Artificial Intelligence Holds for Humanity

If you haven’t read it yet, PWC recently released their survey results on the rise of the machine called: Bot.me A revolutionary partnership in which they polled 2,500 consumer and business decision makers on the current and future implications of artificial intelligence (AI). Perhaps it’s my fascination with all things sci-fi, but I must admit they had me at the title.

So do people really think the future holds for robots and humanity?

Below are the top three highlights, but it’s important to note that they broke AI into three main categories for this study - Assisted Intelligence like GPS systems; Augmented Intelligence like programs that combine to enable ride-sharing services; and Autonomous Intelligence which allows machines to act on their own such as with self-driving vehicles. All of these translate into a what we interchangeably dub as robots, chatbots, digital assistants and the like, all powered by some form of artificial intelligence.

Based on the responses, here’s what the crystal ball reveals: 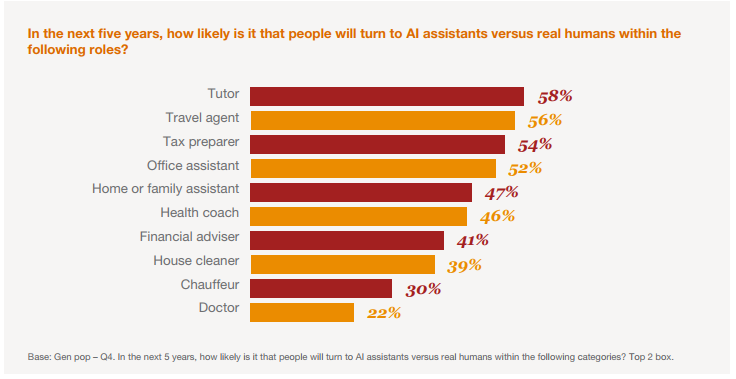 Customer service is paving the way

AI has already gained popularity in the customer service industry by simply answering customer questions. This functionality provides quicker service and allows humans to focus on more complex or personal issues. Simple task based digital assistants like Amy (x.ai) schedules your meetings, rules-based chatbots can hold quasi-conversations on almost any subject, and more complex assistants like Siri and Alexa go beyond Q&A and spark actions like ordering products.

Some businesses utilize digital assistants to empower and increase productivity amongst their staff. Creative Virtual was one of the first enterprise trendsetters to launch an omnichannel platform that allows Fortune 500 companies augment their contact centers with intelligent virtual agents by combining natural language and knowledge management. These IVAs are not only used in customer-facing environments, but also helps contact center staff sort through a vast treasure trove of information to provide better, more accurate and personalized information to the customer on any channel.

The beauty of these virtual helpers is that they have the power to sift through tons of data faster, more efficiently and in some cases outperform humans. Today, 62% of PWC survey respondents believe that “AI can reduce the time it takes to get answers while still being highly tailored to their preferences.” To that end, 31% believe virtual personal assistants will have the largest impact on business.

But with AI gaining increased momentum, marketers as the new owners of customer experience, will become the next level pioneer. They will seek to leverage artificial intelligence as a 360-degree engagement tool that can answer questions, support sales, and develop ‘relationships” with customers. Some retailers are already using machine learning to deepen the level of personalization and make product recommendations. Add voice recognition, and customers now have a personal shopper available 24/7 whether online or in-store. Companies like xpresso commerce are adding depth to the shopping experience for Millenial and Gen Z shoppers by pairing AI and Natural Language Understanding to deliver an intelligent digital shopping assistant that converses with consumers on a variety of messaging platforms. Remember that mall scene from the movie, Minority Report?

AI can also help create business and operational efficiencies by focusing on data, automation, and analytics for faster more accurate decision making. Some companies like Expedia who have been using AI for quite some time to deliver the best fares will utilize AI for select initiatives or use a hybrid approach mixing man and machine. But some companies like Fukoku Mutual Life Insurance is replacing its workforce with an AI system that will calculate payouts and increase efficiency by 30%. In sum, outsourcing to digital assistants will become more cost-effective and functional, reserving humans for higher level projects that require big thinking and creativity – tasks machines haven’t quite mastered yet.

Will AI take over the earth?

There have been countless movies where robots are the villian using their perceived superiority to conquer humanity. More complex storylines tackle consciousness, and conflict arises when awareness challenges their role in the world giving way to the real question. Should we fear technology or simply prepare for its implications?

A story hit the internet that when Facebook discovered  two of their chatbots talking to each other in a language they couldn’t understand, they altered the programming to regulate them to English only conversations. It was later debunked or rather clarified, but it’s an all too familiar hysteria imagined by a myriad of film directors and sci-fi creators and bolstered by fear of the unknown.

This phenomenon was perhaps first explored in Steven Spielberg’s 2001 movie, A.I. Artificial Intelligence, later with the android DATA in Star Trek: The Next Generation who battled with his own inequities being a non-human, and even more deeply in the A&E series, Humans. I, Robot’s cliffhanger ending left us wondering what would happen in a world where service bots were set free in our society whereas Matrix showcased a world where humans unwittingly became the "food" for the artificial beings they created.

But the true roots of robotics dates back to 350 B.C. where curious and creative thinkers were designing human and animal androids to perform rudimentary tasks. Today, we continue to forge robots in our own image – from avatars to life-size models. Japan is in the midst of a “Robot Revolution Initiative” and is poised to grow its robotics market to over $21 billion in the next five years. Meet Erica, and you’ll see just how “hyper-realistic” androids have become. DATA is alive and well.

Our role is changing

As humans, we often think of ourselves as superior beings, and seldom think about the implications of our great inventions. CD’s obliterated cassette tapes. iTunes killed the CD, and streaming music changed the way we pay for music. Did you ever think 1,000 songs in your pocket would transform into a telephone, music player and internet device wrapped in what we now call the iPhone, let alone change how we interact with each other in real life?

Customer service is paving the way because we tend to think of our inventions as being inferior, but as demonstrated earlier, robots have already increased their capacity. As we move into an era of deep learning where machines evolve by teaching themselves, the possibilities for human expansion becomes almost endless.

As we inch closer to a world where robots mirror our imagination and we move from science fiction to real life, it’s up to the artists and scientists to explore those realistic fringes and offer up a dialogue for all of us to engage. For now, humans should be contemplating our role in the world, and businesses need to devise ways to leverage this emerging tech to help usher in a new generation of inventors and thinkers. I’m sure scientists can postulate on the long term effects of such a culture shift, but in the meantime, we have to get ready for a new age of humanity. What will it be called? I don’t know. When will it happen? We’re on the cusp. We just have to be ready for what will inevitably come.

As always, this is just my opinion. But if you want to chat about how my ideas can help you grow, schedule a consult. 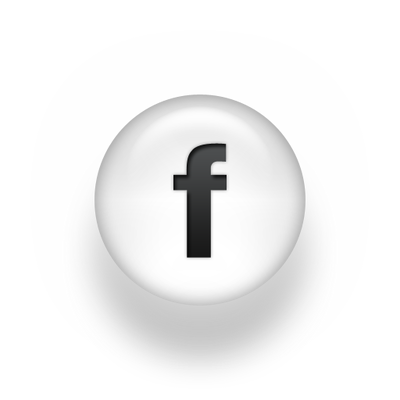 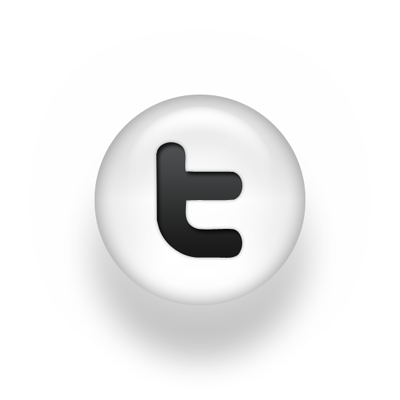 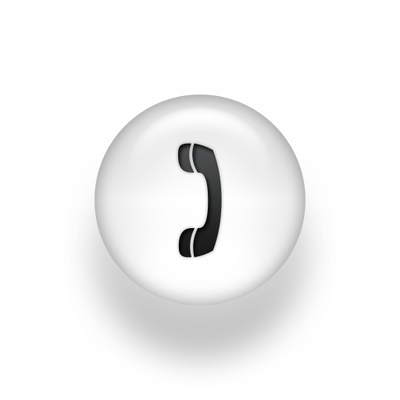 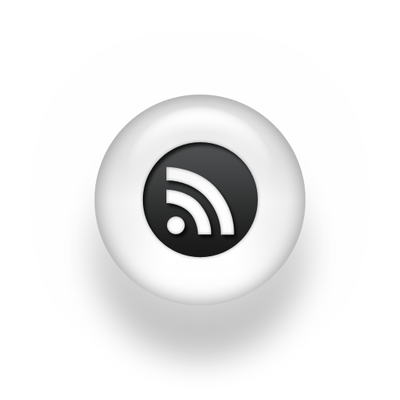 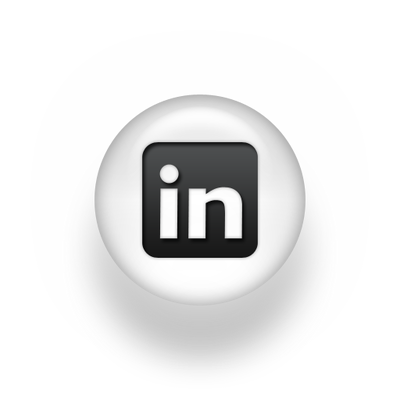 Kaye Media Partners is a strategic marketing practice that helps high-growth software and technology companies drive demand for their products and services, develops innovative mobile and web apps and creates high-impact digital content. We also work with non-profit and educational firms who want technology marketing expertise to build stronger relationships with their communities all while devising new ways to better connect companies with the people that matter to them most.